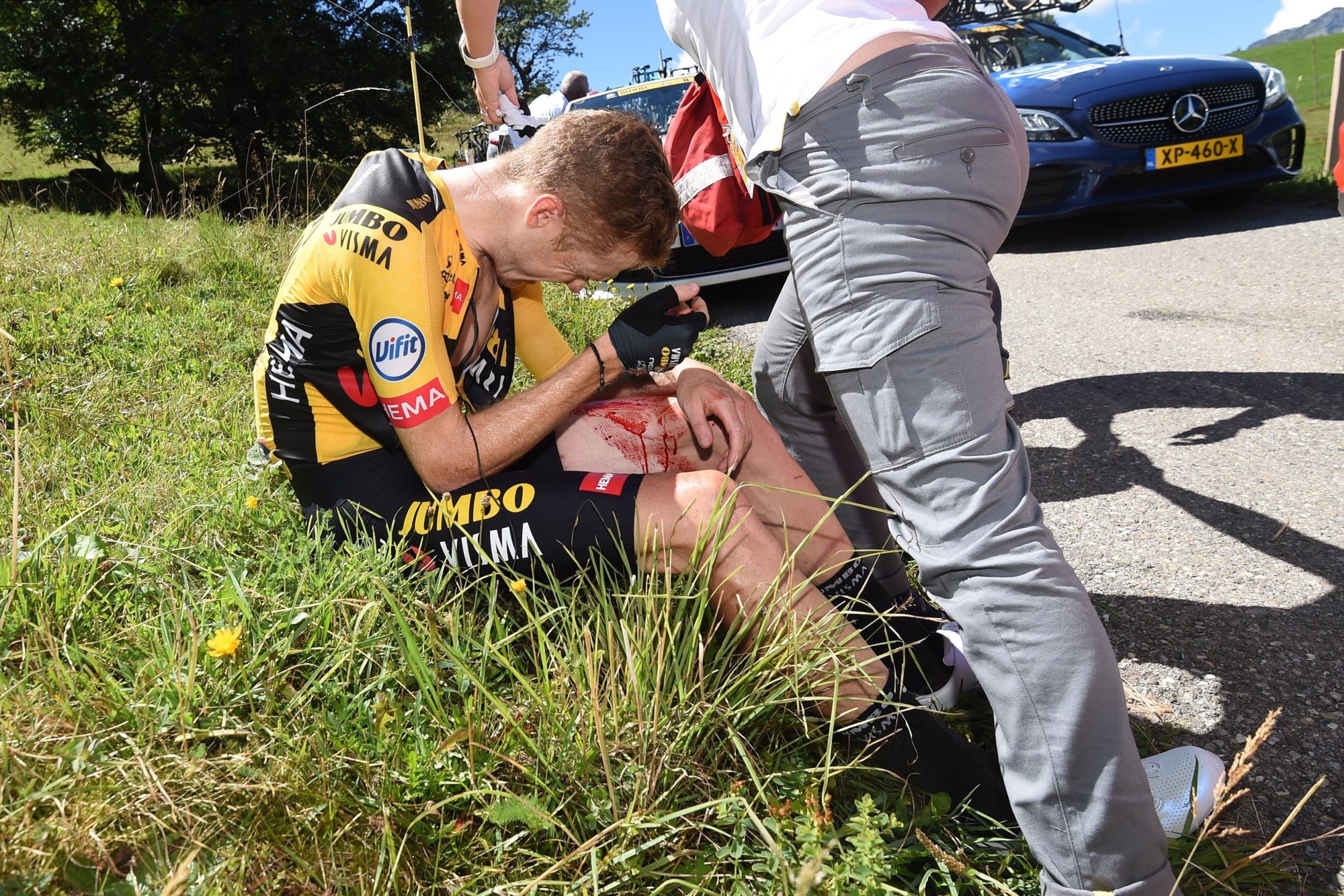 Steven will not take part in this year’s Tour de France after fracturing a bone in his shoulder during the Critérium du Dauphiné last week and he will not be fit in time for the Tour at the end of August.

Steven, who finished third in last year’s Tour, was expected to be a key asset to Jumbo-Visma in the Tour de France, alongside Tom Dumoulin and Primož Roglič.

Steven: “Unfortunately, the consequences of my crash in the Dauphiné turn out to be more serious than hoped. To my great disappointment, I cannot participate in the Tour de France due to a fracture in the shoulder and the many abrasions. I am now going to work on my recovery first and then I will focus on the Giro d’Italia as a new goal. I wish the team the best of luck in the Tour. I am very disappointed I cannot be part of it”

This year’s Giro d’Italia will start on the 3th of October in Moreale with a 15km Time Trial to Palermo.

We use cookies to ensure that we give you the best experience on our website. If you continue to use this site we will assume that you are happy with it.OkPrivacy policy