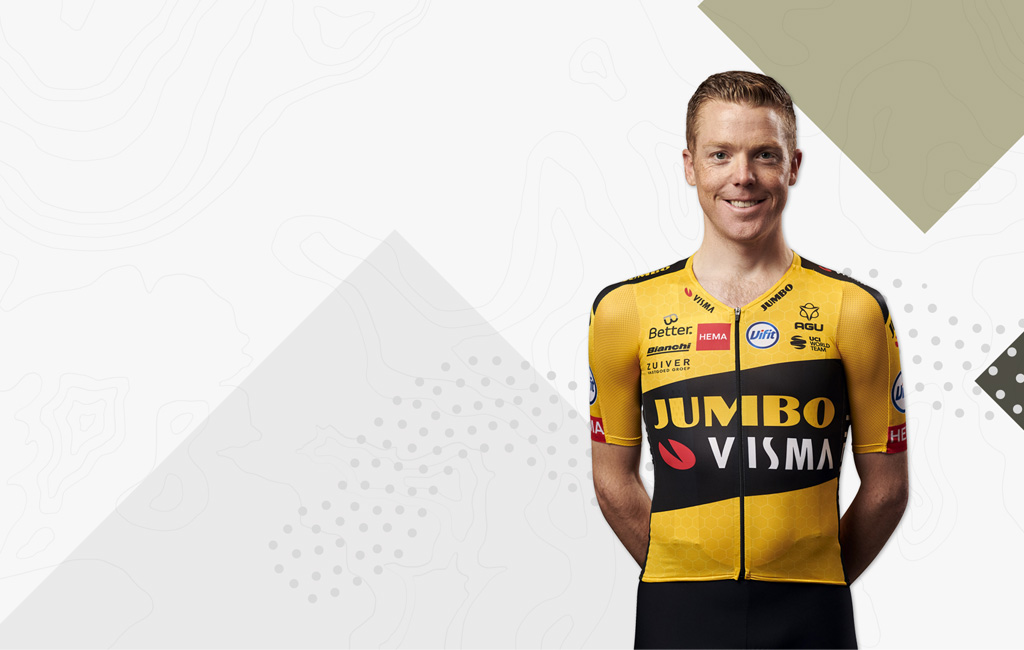 The cycling career of Steven started at the age of fifteen at the local cycling club ‘Trap met Lust’. Here he really got to know the world of cycling for the first time. Despite having little experience in the peloton, he quickly achieved a number striking results. This success did not go unnoticed and in his last season as a junior, he was asked to ride for ‘Westland Wil Vooruit’.

After another successful season, in which he finished third at the Dutch Championships, he graduated to the continental team of Van Vliet-EHB Advocaten. He continued his development as a cyclist and achieved some good results. He particularly stood out in races that included a lot of climbing.

Shortly afterwards, the famous Rabobank Cycling Team asked Steven to join their development team in 2007. It was an offer Steven couldn’t refuse. Unfortunately, his development was temporarily delayed due to an injury that kept him off the bike for a few months. After returning to his bike, he proved his potential once more with his tenth place in the general classification of the Settimana Ciclista Lombarda, his second place in the Thuringen Rundfahrt and his national U23 title. 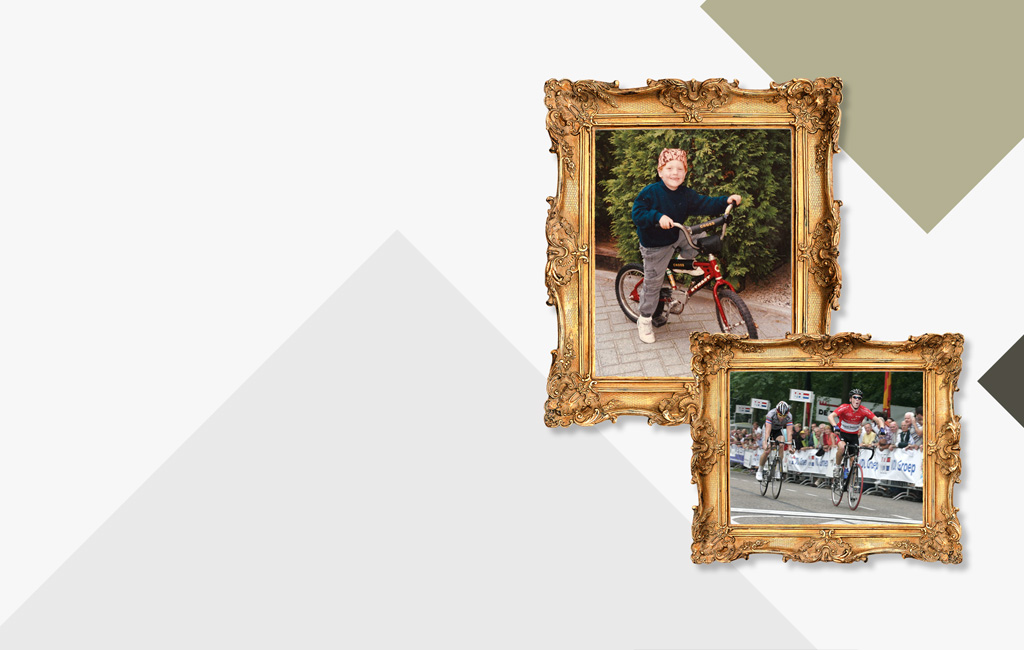 After becoming professional, Steven showed himself in May 2010 in the Giro d’Italia. The Rabobank Cycling Team selected him at the last moment after Oscar Freire became sick. As a neo-pro, the Dutchman finished 18th overall and showed the world he can compete at the highest level.

One year later, he returned to the Giro and finished. In his first Tour de France, he reached Paris as third in the youth classfication. Together with Robert Gesink and Bauke Mollema, he belonged to the best Grand Tour riders of the Netherlands. 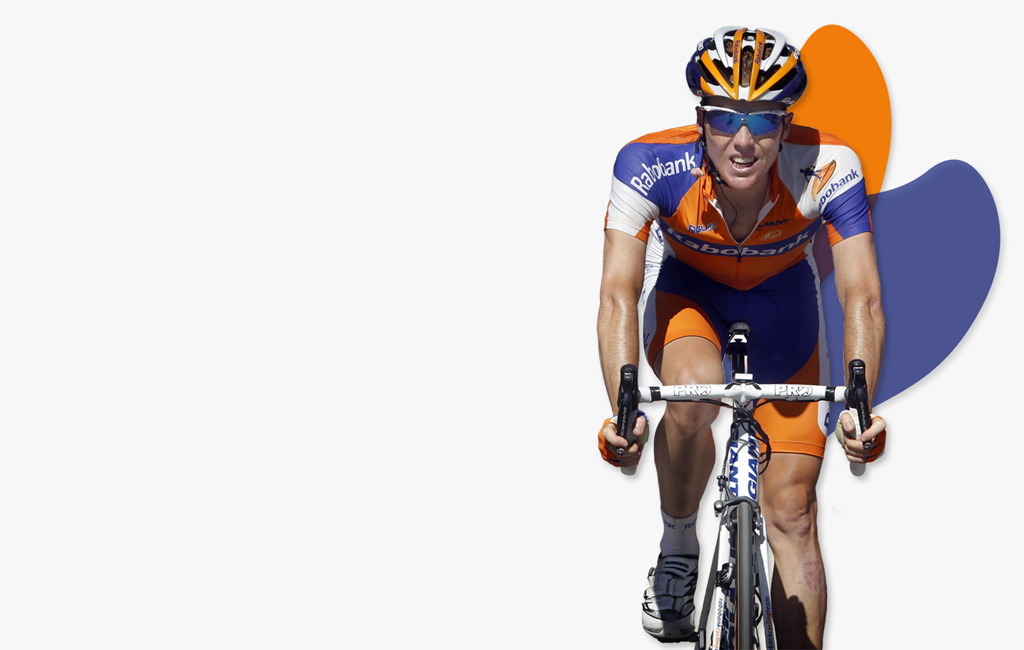 Back at the top

In 2013, several injuries kept Steven from showing his abilities. A year later, he was back at the top of his game. He became king of the north by winning the Arctic Race of Norway and after all the hard work in a serving role, he also managed to finish 15th overall in the Tour de France.

In 2015, he continued his great work and started in his favorite race the Giro d’Italia. In the first week he lost some time, but Steven knew how to fight back. He attacked several times, and was very close to stage victories with two second places. He finally managed to finish 7th overall. With his efforts in the second half of the race, Steven was praised by many as the next best Grand Tour rider of the Netherlands. He took his form into the Tour de France where he helped teammate Robert Gesink finish in 6th place in the general classification. 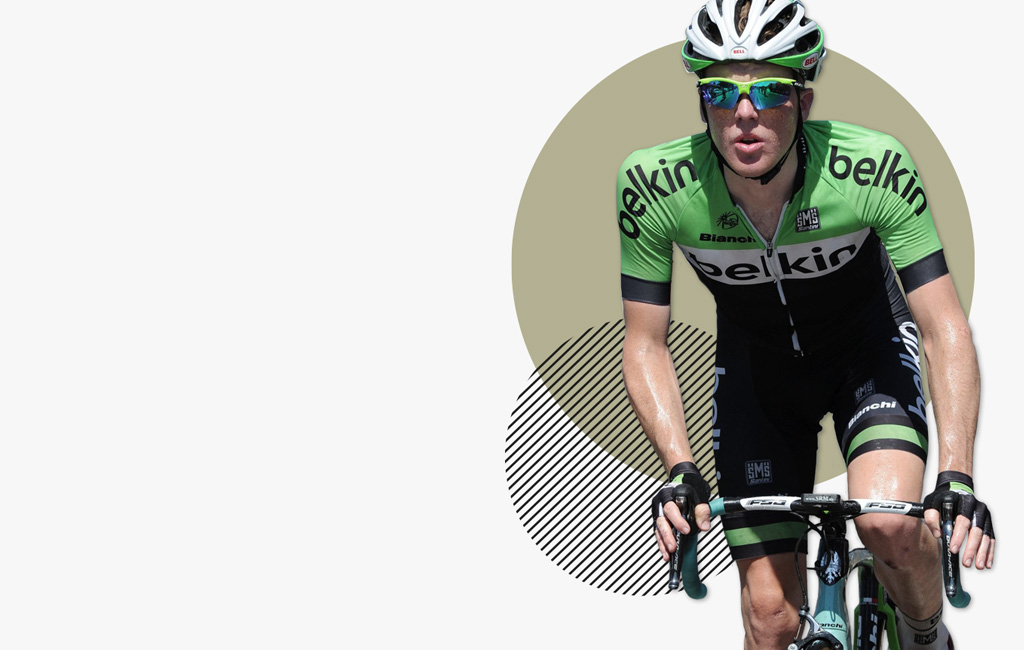 In 2016 Steven openly declared his love for the Giro d’Italia as he was rewarded with his first-ever maglia rosa after stage 14 in Corvara. He got a huge boost in his confidence after he and Esteban Chaves showed they were by far the strongest riders of the stage. For a long time he seemed unbeatable for the overall victory. However, on stage 19 Steven crashed during the descent of the Colle dell’Agnello by hitting a ridge of snow on the side of the road. Although he was able to continue, Steven finished the stage almost five minutes down on Nibali and more than four minutes behind Chaves, which led to dropping into third overall. He visited the hospital after the stage where it was confirmed the crashed caused two broken ribs. Nonetheless, he started stage 20 and finished the Giro in fourth place.

Following the disappointment of just missing out on the Giro victory, Steven started the Vuelta a España, aiming to ride a good general classification in the race. Unfortunately, he needed to abandon the race after a heavy crash in the first week. 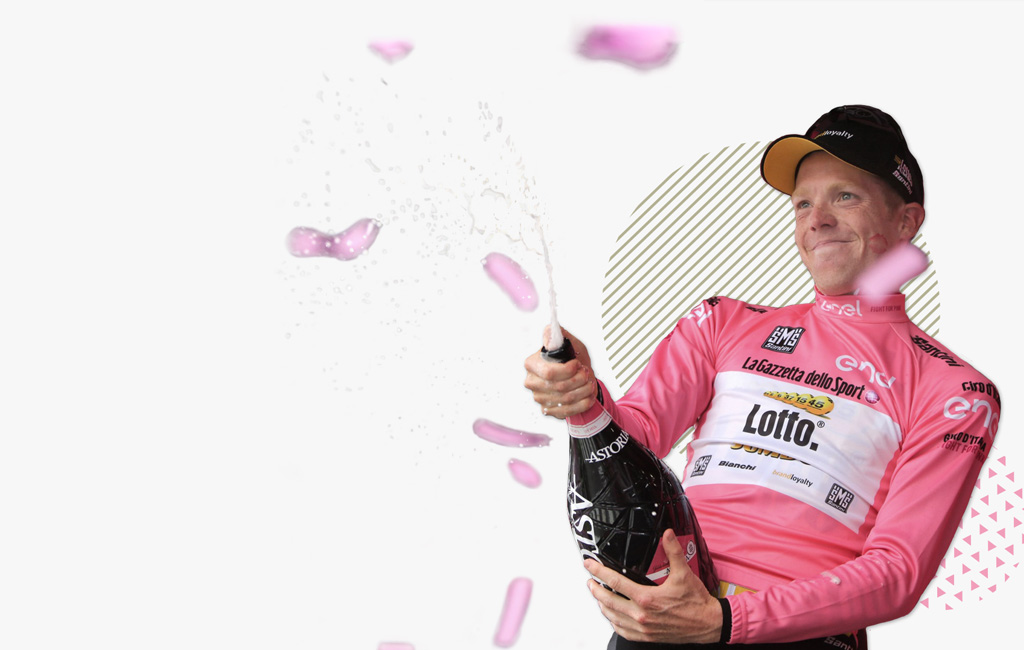 After the 2016 Giro d’Italia, Steven started his quest for yellow. In 2019 he claimed his first ever overall podium in a Grand Tour during the Tour de France. In the last mountain stage to Val Thorens, he moved up from fourth to third place overall. For Steven, it was the ultimate reward for years of hard work after having already finished fourth in the Giro, fourth in the Vuelta and fifth in last year’s Tour de France.

Steven was the ninth Dutchman in history who finished on the overall podium in Paris. It was his career’s crowning achievement, but he is hungry for more in the coming years. 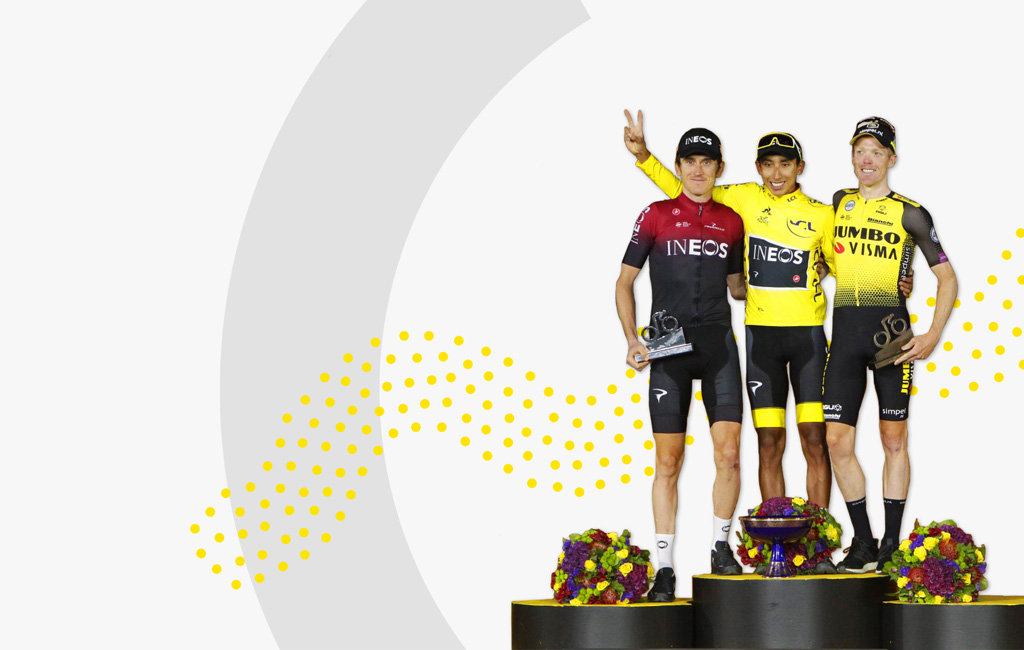